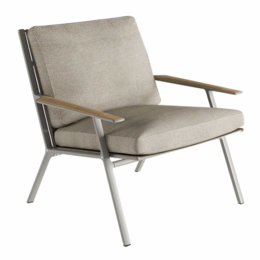 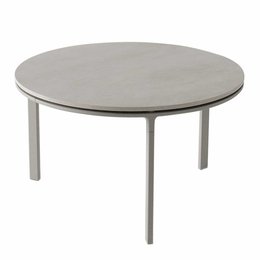 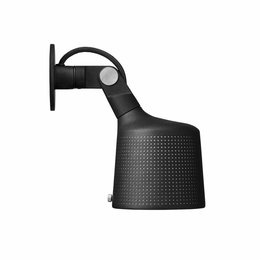 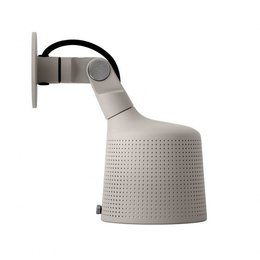 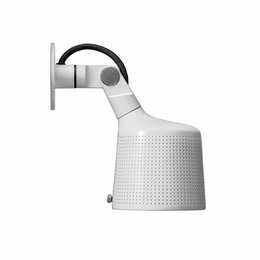 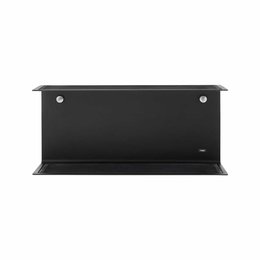 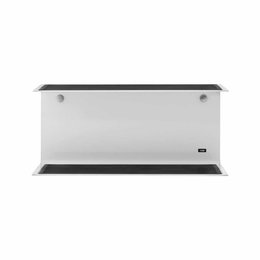 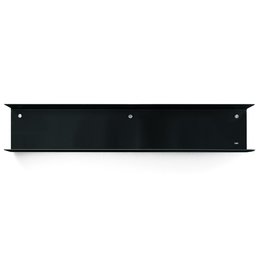 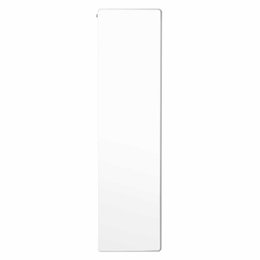 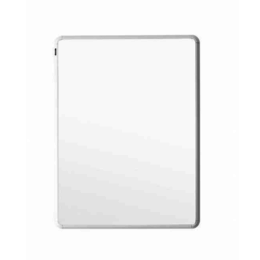 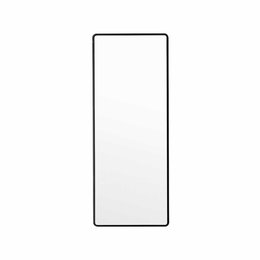 The story of the Danish brand Vipp began in 1939: when Holger Nielsen, who worked as a metalworker, was asked by his wife Marie, who had opened a hair salon, to make a trash can for her. The rest is now Danish design history, because the pedal-controlled bucket that Holger devised is now being used in both residential and commercial spaces around the world and has even been included in the permanent collection at MoMA in NY. In the early days Vipp only made pedal buckets. When, after Holger's death, his daughter and later also his grandchildren took care of Vipp, lighting and furniture were added to the collection.