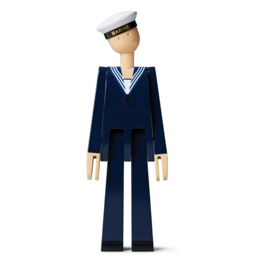 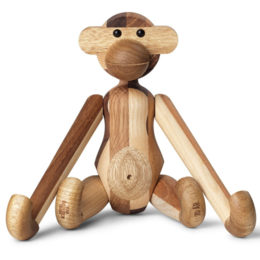 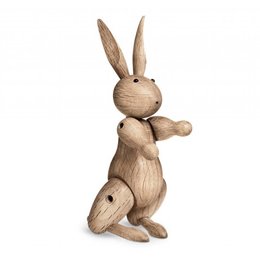 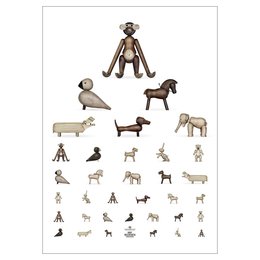 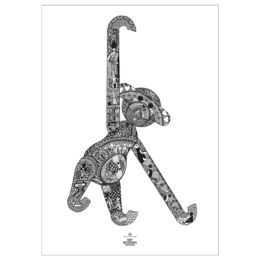 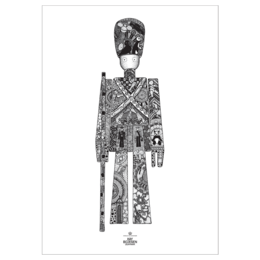 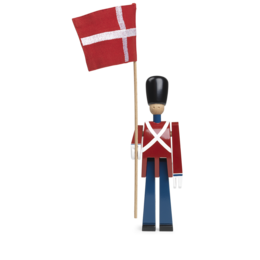 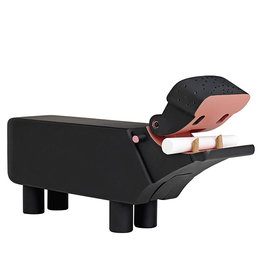 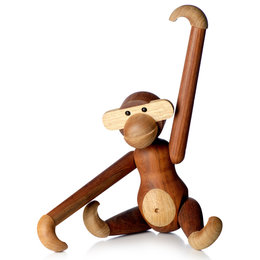 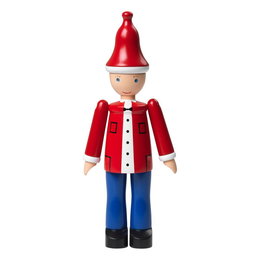 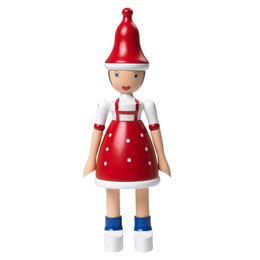 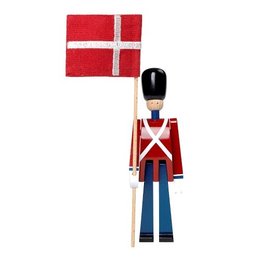 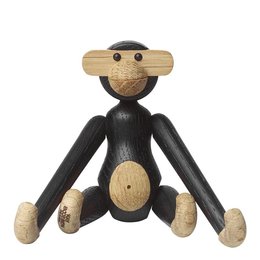 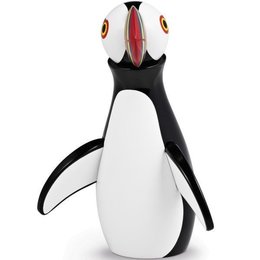 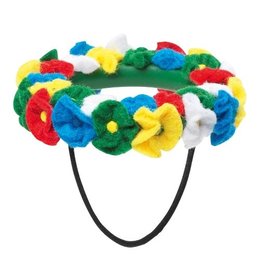 The Silversmith and designer Kay Bojesen had a very special talent. He was able to bring wood to life, and he became world-famous for creating wooden toys that had soul and an impish sense of humour. With more than 2000 pieces to his name, Kay Bojesen was one of Denmark's most prolific artisans in the 20th century. He is best known for his playful and cheerful monkeys, royal life guards and other wooden toys, but his wide-ranging production also includes jewellery, cutlery, teapots and silver goblets.

Kay Bojesen graduated as a silversmith in 1910 after completing his apprenticeship with silversmith Georg Jensen. As one of the first Danish artisans to do so, he embraced functionalism. He was among the pioneers who organised Den Permanente association – a cooperative of artists that included a shop and exhibition space which over the decades came to represent the best in Danish and Scandinavian design.1919 became the start of a new era for Kay Bojesen. He got married and his son Otto was born. This sparked Kay Bojesen's imagination and fascination for children, toys and wood and brought back memories of his own childhood when his father (the publisher Ernst Bojesen – the publisher of the Danish satirical annual Blæksprutten (The Octopus)) cut wooden figures for him and encouraged his children to be creative, imaginative and playful.

For generations, Kay Bojesen was seen as the high spirits of Danish industrial design. Today, Kay Bojesen is regarded as one of Denmark's biggest designer names and his designs are among the most popular in Danish design.

Carefully carved and detailed wooden figures of the highest quality! The label Kay Bojesen Denmark convinces us with their craftsmanship and design. 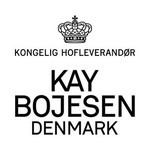