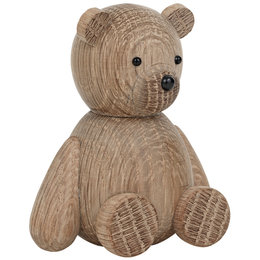 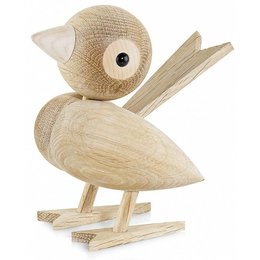 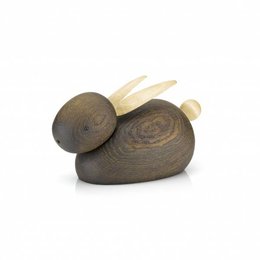 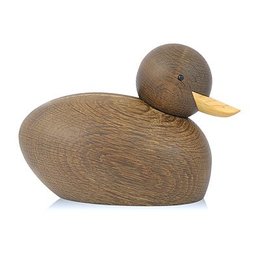 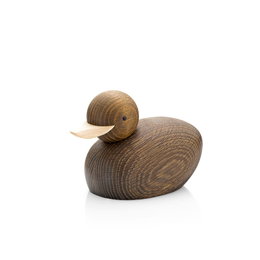 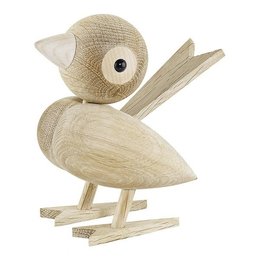 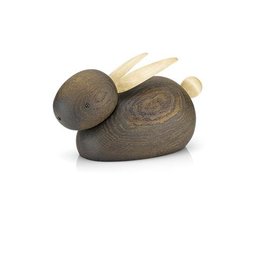 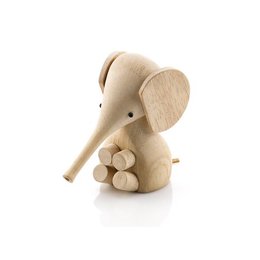 The Danish design company Lucie Kaas is behind the relaunch of a selection of the most popular Danish and Scandinavian design objects from the 50's, 60's and 70's. Amongst these are Gunnar Flørning designs.

From 1955 to 1965 Gunnar Flørning was the man behind many of the biggest Danish design successes that were designed and produced for the Danish company Laurids Lønborg.
Of his many wood carvings he is probably best known for the world famous cat from 1958 which sold more than 300.000 pieces in Europe, North America and Japan where the products where very successful.

Gunnar Flørning is also behind numerous other wood animals such as the elephant which has also been re-launched.

The elephant was designed in 1961 in collaboration with Harry Vedøe who is widely known for his illustrations in children books by Danish author Benny Andersen.