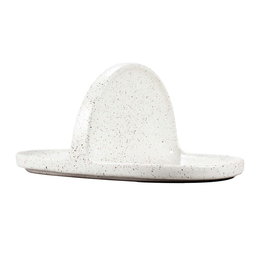 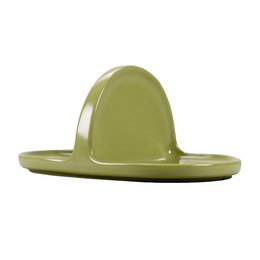 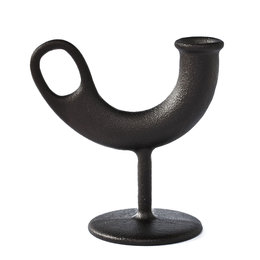 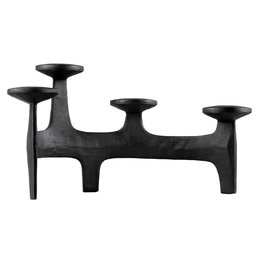 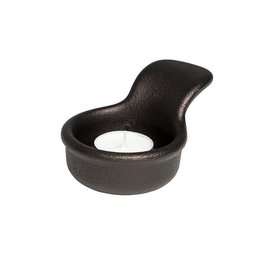 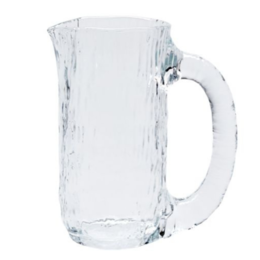 Nedre Foss Gård is a Norwegian restaurant and brewery, located in Oslo on the Akerselva River.

The interior was designed by Anderssen & Voll, who also moved to the building themselves, the restaurant opened its doors in 2015.

The goal of the brand is to produce "Century Objects" - products that will last at least 100 years. 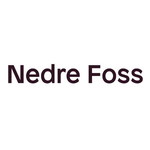